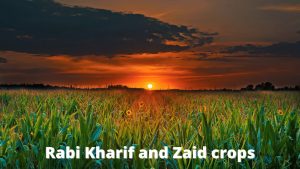 We can divide Indian agriculture into three important seasons into three types. According to the environmental conditions, these seasons are the Rabi Kharif and Zaid crops seasons.

In this blog on rabi crops, we will give all the details of Rabi Kharif and Zaid crops with their examples. 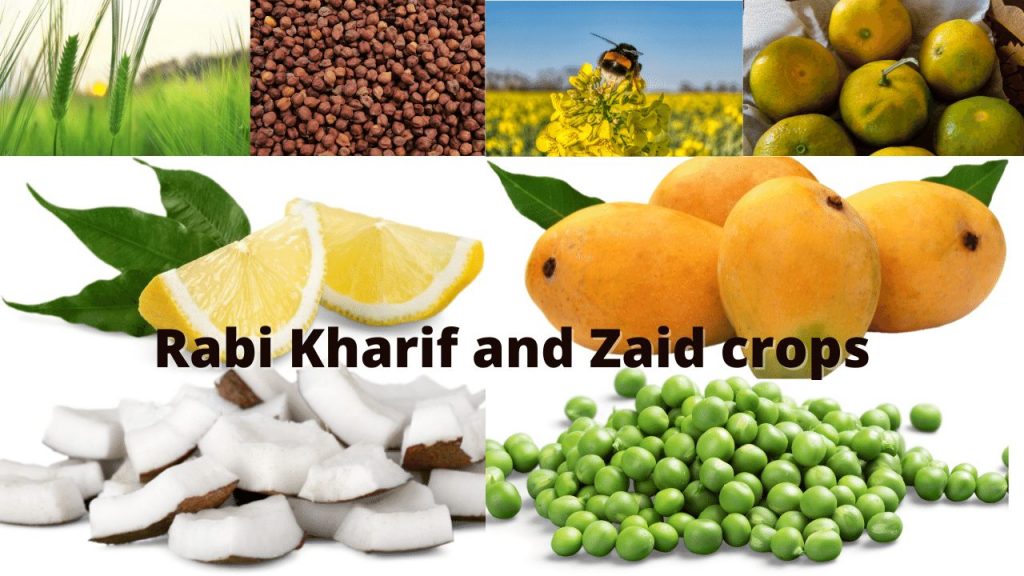 What is the Rabi Season:-

What Is the Kharif Season:-

Kharif season is a very important season in the entire year, with major crops that give very high production. Farmers mainly do sowing of Kharif crops during the monsoon rains. Sowing mainly starts in June and it continues until late sowing in September.

What Is the Zaid Season:-

Farmers grow zaid crops between the rabi season and Kharif season. These are short-duration crops. Farmers show these crops start from October to November month and harvesting of zaid crops is done in March to June.

The time of sowing for zaid crops changes place to place depending on the rainy season. So the sowing period of the zaid crops is not fixed, it changes all over India.

What are the requirements for the Rabi Kharif and Zaid crops Season?

The cropping season gives the proper time period to the farmers for sowing and harvesting. Crop season is also very important to maintain the availability of food the entire year.

Farmers make the cropping season according to the climatic requirements of the crop. For example, we grew paddy in the Kharif season because it needs cold temperatures for good growth and production.

What is the fundamental difference between Rabi Kharif and Zaid crops?

There are many major differences between Rabi Kharif and Zaid crops. Through this table, we will help you understand all the differences.

Food crops:- Food crops are the type of crops that are cultivated to feed the human population. The main purpose of food crops is to provide sustainable food the whole year to the population. 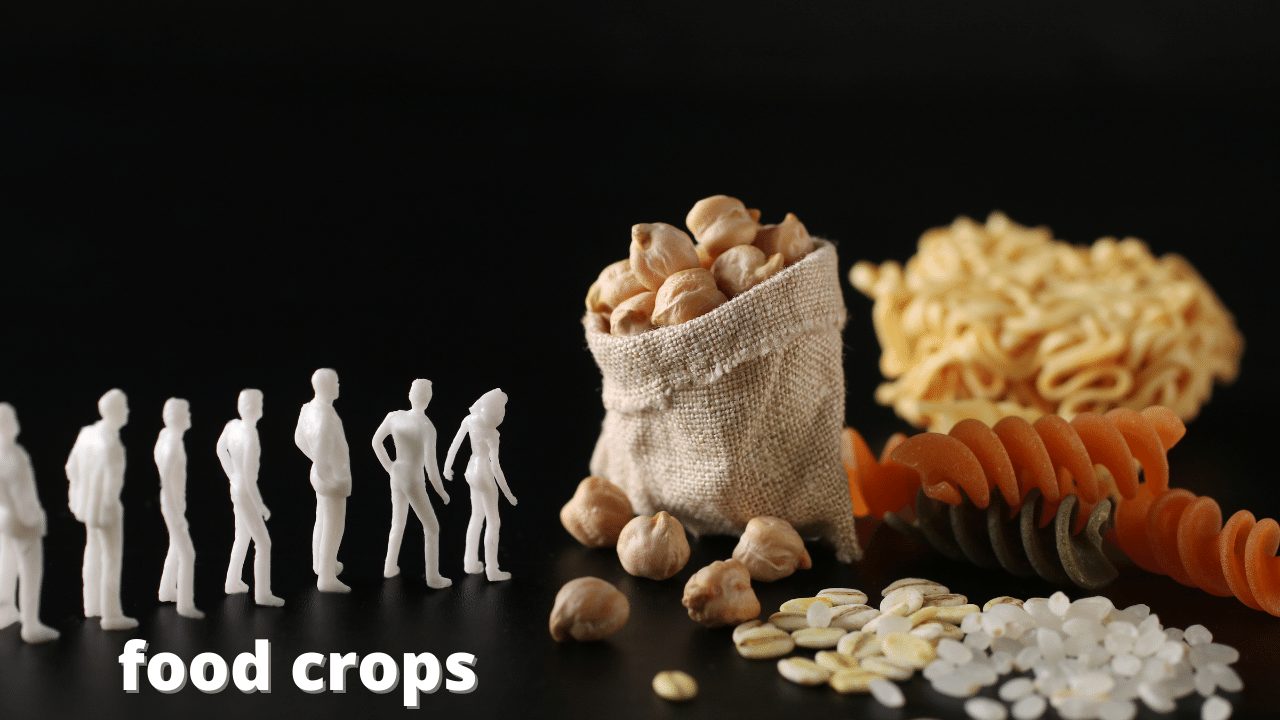 Cash Crops:- Cash crops are the type of crops that are grown to take a direct profit by selling these crops. Farmers also know these crops as profit crops. 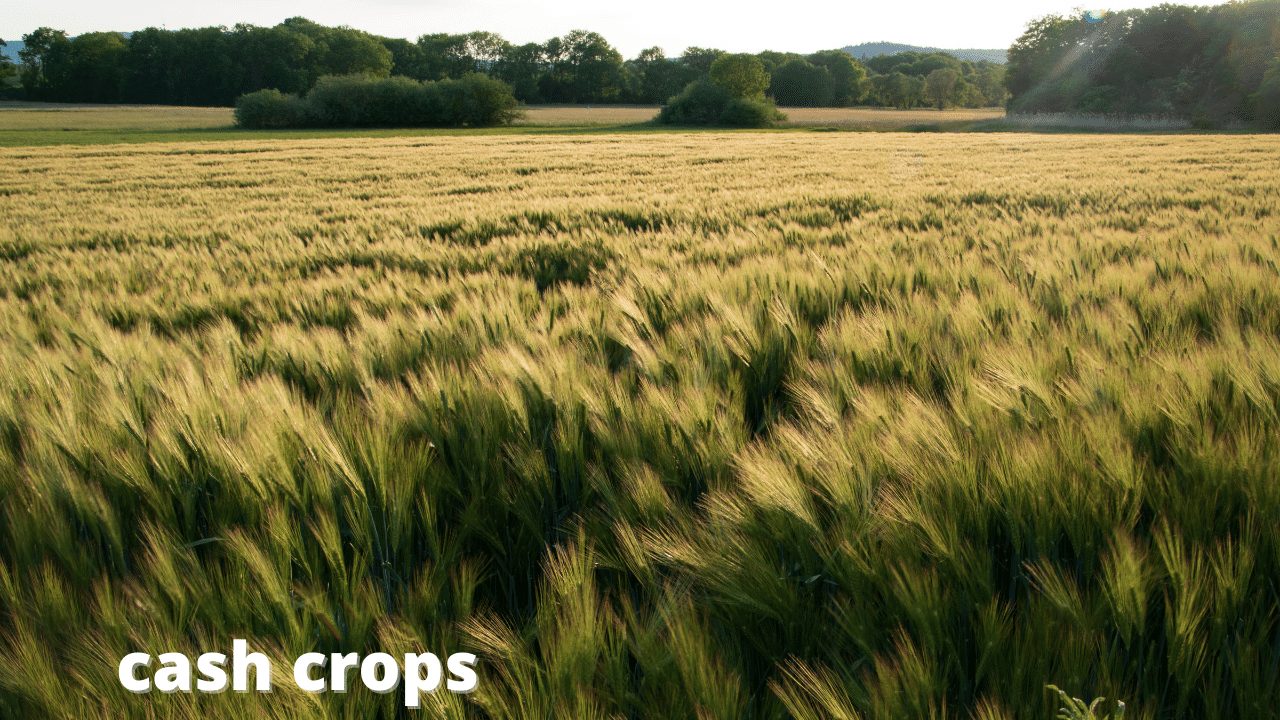 Dividing the crops into Rabi Kharif and Zaid crops is very important; it maintains the availability of food the entire year for the human population. Just by knowing the season of the crops, farmers maintain crop rotation as we know. Most of the farmers in India are uneducated, so by this system they can grow according to the environmental requirement of the crops.